CURT CHASE is Brass Instructor Emeritus having retired after teaching private lessons at Twin Village Music from 1995 to 2020. He received his Bachelor’s Degree in Music Education from Fredonia State College and his Master’s in Music from the University of Michigan. He has 34 years of experience as a school band director, including 22 years at Amherst Central High School where he retired in 1995. He is an experienced adjudicator for county and state solo festivals. He has performed with countless groups including the Amherst Symphony Orchestra, The Lancaster Town Band, and Buffalo Swing. 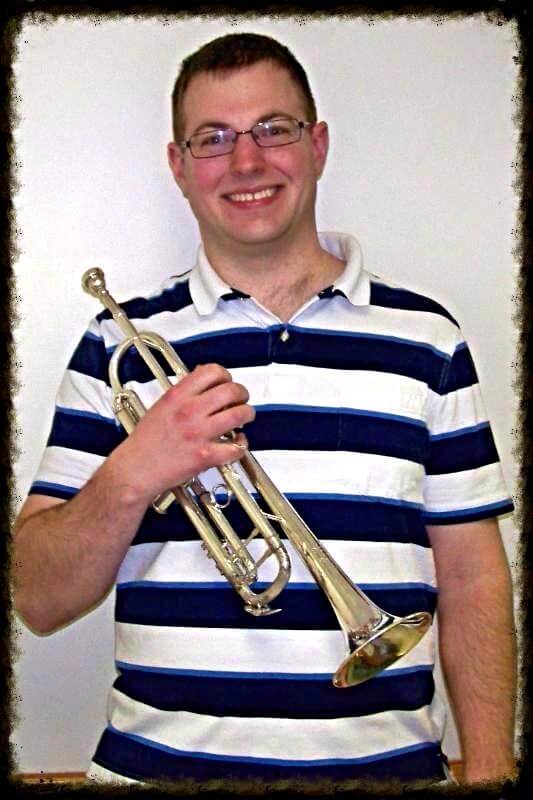 JEFF GLAUB received his Bachelor’s Degree in Music Education from SUNY Fredonia and is currently completeing a Masters Degree at Buffalo State.  Mr. Glaub is a music teacher in the Buffalo Public Schools and has been teaching private brass lessons at Twin Village Music since 2009.  He has perforned in a number of local ensembles including the Amherst Chamber Ensemble, Cheektowga Community Symphony, German American Musicians, and the Lancaster Town Band. 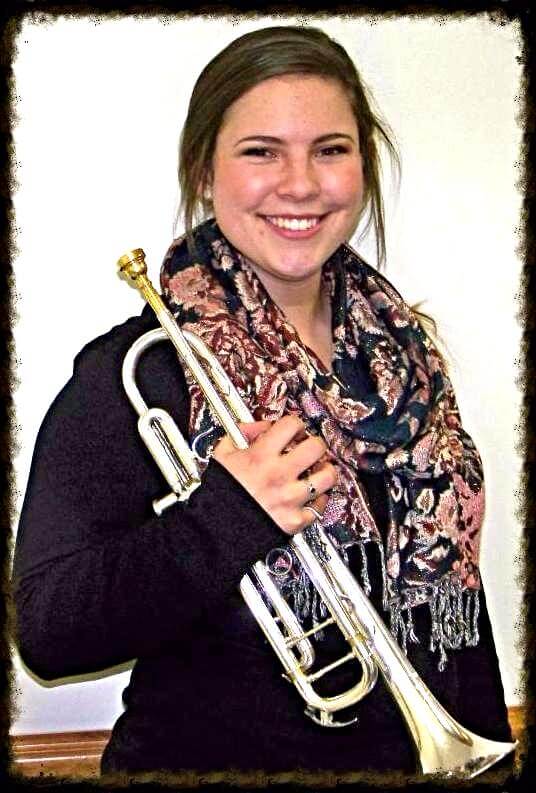 ANDREA LaBOUNTY received her Bachelors Degree in Music Education from SUNY Fredonia.  She is currently teaches instrumental music at the Cauga Heights Elementary School in Depew.  Miss LaBounty is a member of the American Legion Band of Tonawanda and is currently working on her Masters Degree.  She has been teaching private brass lessons and assisting in the repair shop at Twin Village Music since 2013.

ELAINE RAPPOLD is a retired band director from the Iroquois School District where she taught Middle School and High School Concert Band, Marching Band and Jazz Ensemble for 23 years.  She previously taught in the Maryvale and Amherst School Districts.  Mrs. Rappold Holds a Bachelos of Music Education Degree from Ithaca College and Masters of Music Education from SUNY Buffalo. She has performed with the Erie County Wind Ensemble, Cheektowaga Symphony Orchestra, Amherst Chamber Winds, Lancaster Town Band and the Orchard Park Symphony Orchestra.  She is an All State Certified Woodwind Adjudicator. 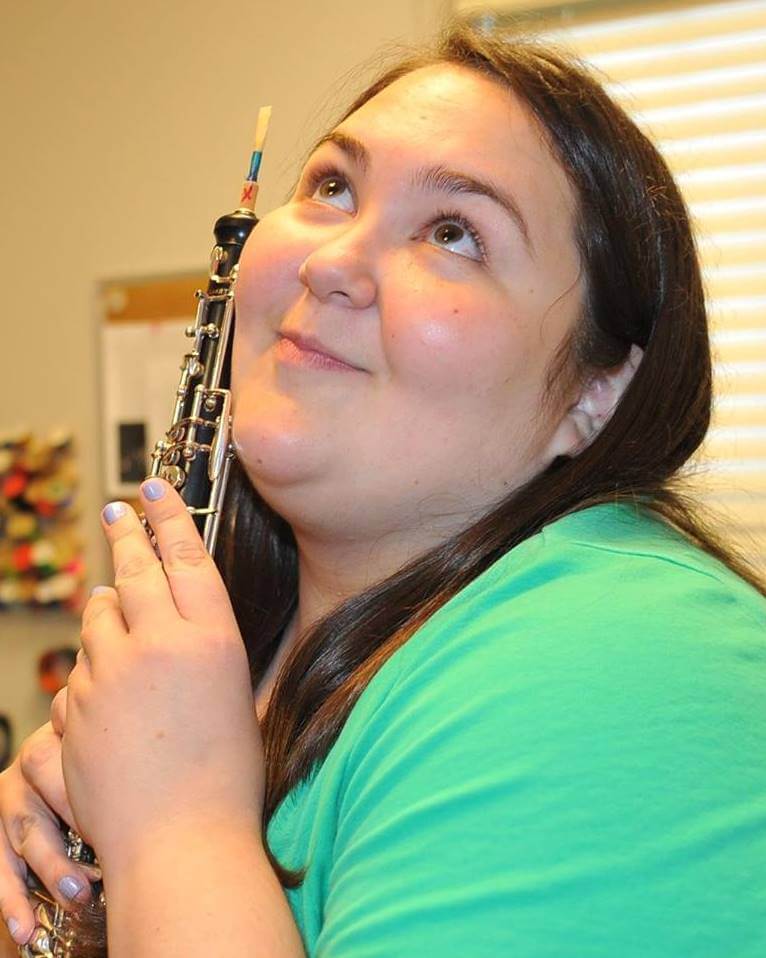 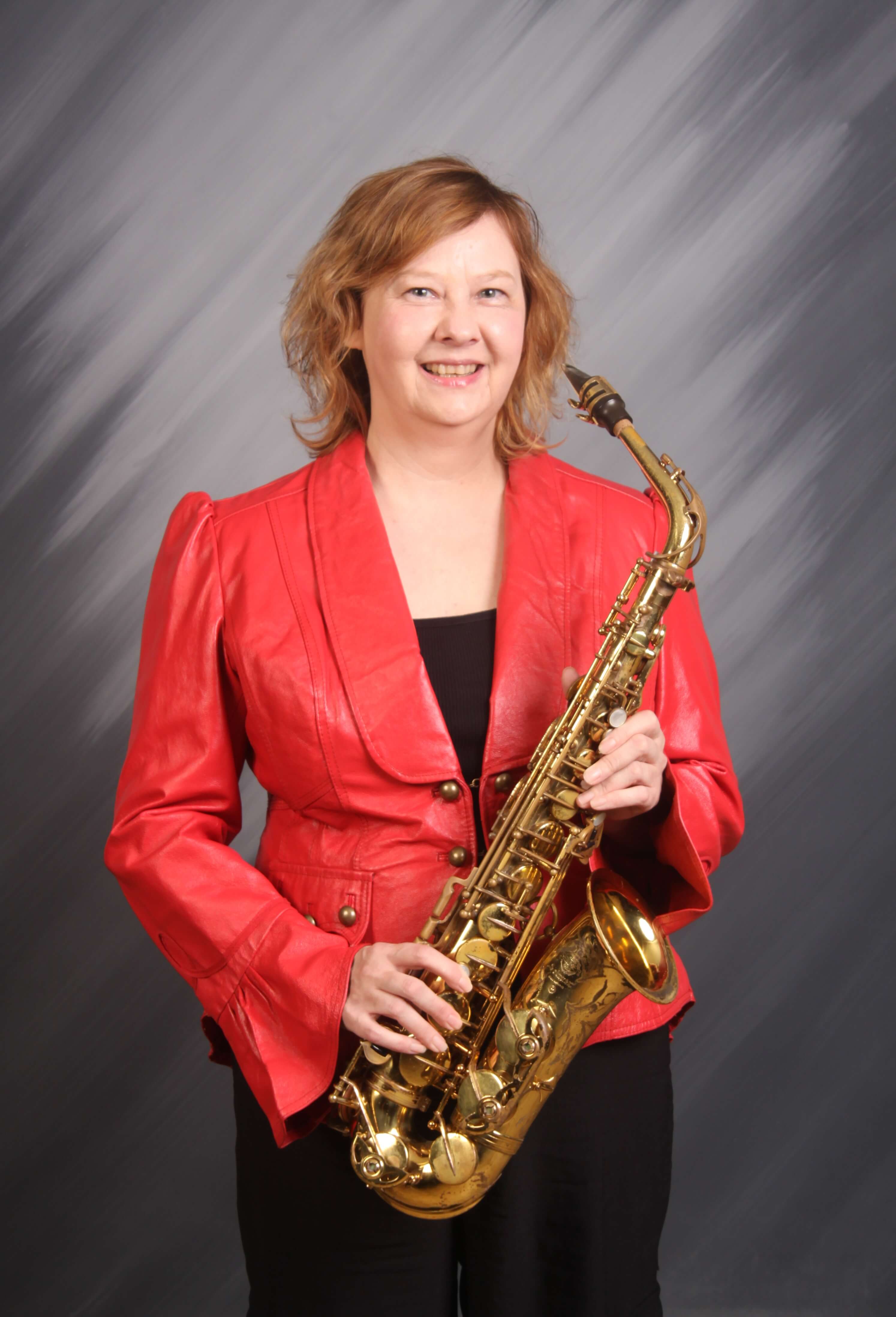 MARCIA TICHY has been a band director in the Tonawanda School District for over 20 years where she has taught at both the middle school and elementary levels.  She holds a Bachelors & Masters Degree in Music Education from the State University of New York at Buffalo where she studied clarinet with Dr. Allen Siegel and James Pyne, saxophone with Edward Yadzinski and Flute with Dr. Robert Mols.  She has also studied jazz sax with David Schiavone.  She has been a member of the Lancaster Town Band since 1975 and has been principal clarinet for most of that time.  She has extensive pit band experience with local musical shows and has played with the Erie County Wind Ensemble, Orchard Park Symphony Orchestra and Amherst Chamber Winds.  She currently plays alto sax with the Ladies First Big Band. 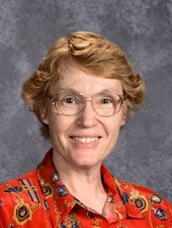 SUSAN TICHY holds a Bachelor of Music Degree in Music Education from SUNY Fredonia where she studied with Jack Gillette, and a Master of Fine Arts in Woodwind Performance and Masters of Music in Music Education from SUNY Buffalo where she studied with Darlene Jusilla.  She taught music education at SUNY Buffalo for fifteen years before returning to public school music teaching at Iroqouis Central where she has been since 1998.  She has played in the Amherst Symphony orchestra since 1987 and the Lancaster Town Band since 1977.  She is a member of and adjudicator for the New York State School Music Association and the Erie County Music Educators Association. 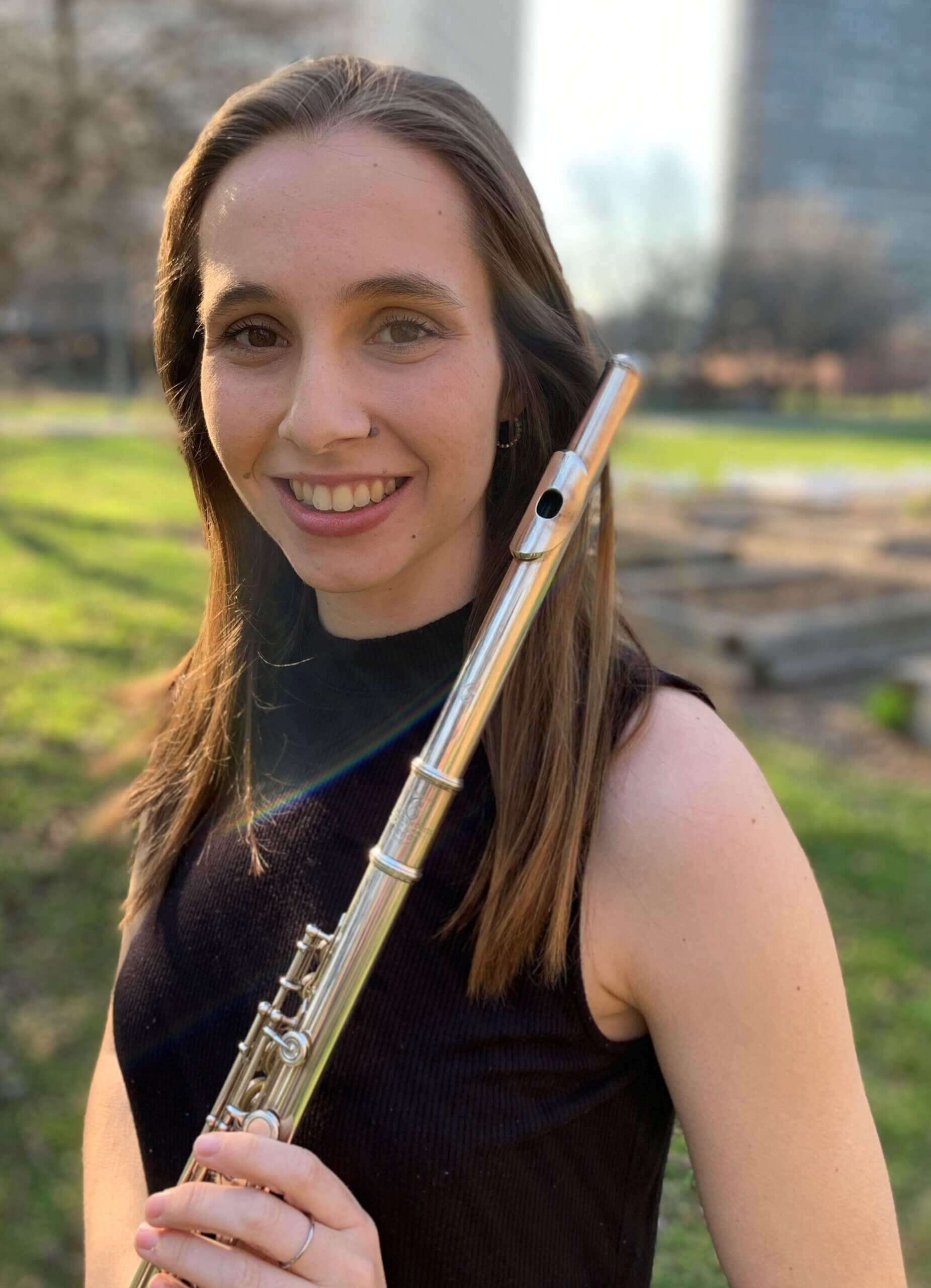 ERIN KEPPNER holds a Bachelor of Music Degree from Queens College and a Master of Music Degree from DePaul University. Prior to college she studied flute and piccolo with Buffalo Philharmonic members Christine Davis and Betsy Reeds. In addition she has studied with Stefan Hoskuldsson (Principal flute of the Chicago Symphony), Keith Underwood and Margo Dombrowski. Her performance experience includes membership in the Chicago Civic Orchestra, Miami Summer Music Festival, Cheektowaga Symphony, Orchard Park Symphony, Erie County Wind Ensemble, and substituting in the Buffalo Philharmonic Orchestra. She has been teaching private flute lessons since 2014 as well as teaching in the Iroquois School Summer Program and is experienced in preparing students for solo festivals. 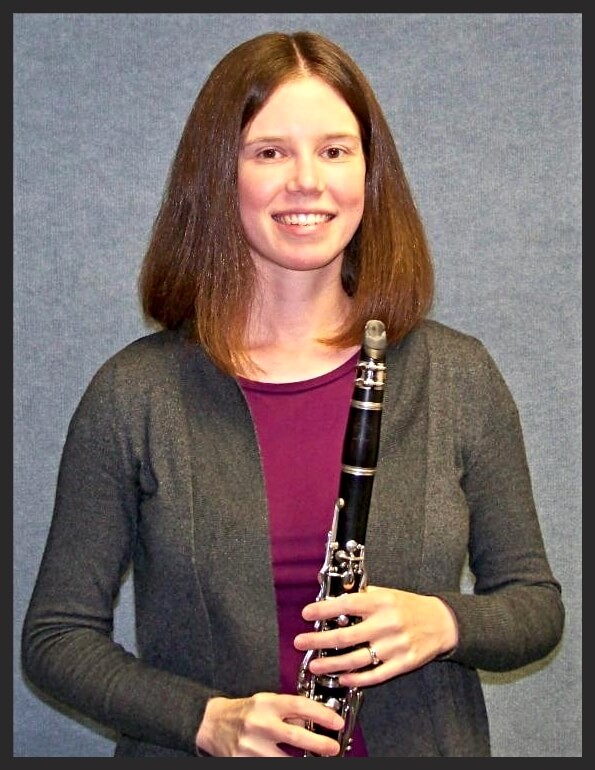 SHANNON ZOLNOWSKI is a music teacher in the Lancaster School District having taught at all levels from elementary to high school.  She holds a Bachelors of Music Education degree from Union University where she studied clarinet and saxophone with David McClune.  She holds a Masters of Music in Music Education and Clarinet Performance from Bowling Green State University where she studied clarinet with Kevin Schempf.  Her performance experience includes the Symphony Orchestra, University Philharmonia, Wind Ensemble, Graduate Woodwind Quintet at Bowling Green, as well as the Symphonic Band and Jazz Ensemble at Union University. She currently plays tenor sax with the Ladies First Big Band. Mrs. Zolnowski is a member of the Erie County Music Educators Association. 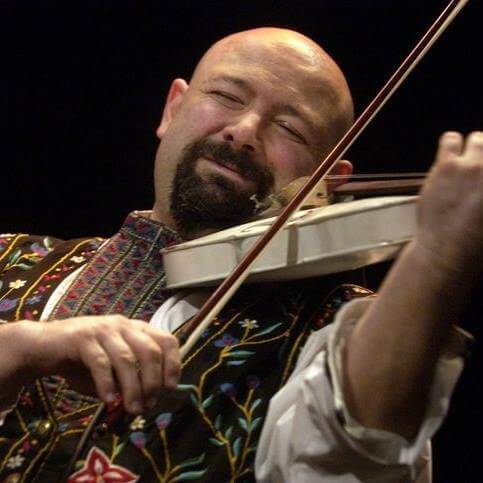 GREG DOCENKO holds a Masters Degree in Performance from Conservatory of D’andrea.  He is a professional violinist, performer, entertainer,composer,arranger.  As a teacher he is experienced in using both Suzuki and traditional methods.  He has been teaching at Twin Village Music since 2007.  He has also taught at Buffalo State College, the Orchard Park Schools summer string program, Buffalo Community Music School and was also was a teaching assistant at the State University of NY at Buffalo.  Mr. DoCenko has a vast repertoire in classical, country fiddling, popular and ethnic music. He is the Concert Master of the Genesee Symphony Orchestra, 1st violinist of the Clarence Summer Orchestra, and violinist of the Richmond String Quartet and has also substituted for the Buffalo Philharmonic Orchestra.  Mr. Docenko is well known as a strolling violinist who can play any request.  He is a regular adjudicator at county and state solo festivals. 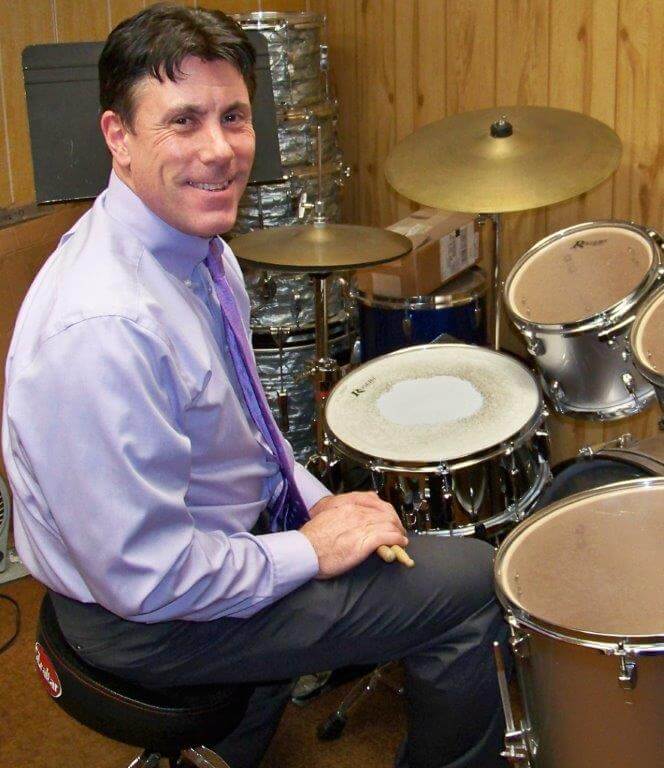 TOM McCLUSKEY has an impressive resume in the realms of both music education and performance.  He holds a Bachelor of Arts degree in Percussion Peformance as well as a Master of Music, both from the State University of New York College at Buffalo.  Having studied under renowned local percussionist Tony Miranda, Tom has been teaching privately since 1986.  He is a member of the Percussive Arts Society as well as the American Society of Composers, Authors and Publisers (ASCAP).  Tom has recorded and toured nationally with the local pop band Last Conservative.  He is also a founding member of Lake Effect, a New Music/Word Art ensemble that performs and records with poets and artists in the area. 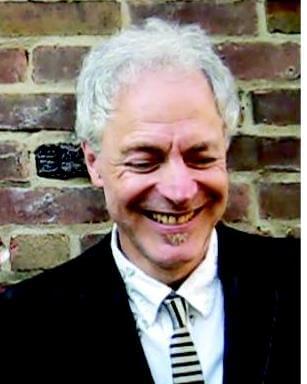 JOE ROZLER studied piano with David Yeomans and Robert Jordan, and earned a Bachelor of Music degree from Fredonia School of Music, He performs constantly in the Buffalo area as a singer and keyboardist specializing in pop, rock and jazz styles. Over the last three decades, Joe has worked as an arranger and studio musician, producing hundreds of local and regional commercial spots for radio and TV. His studio experience includes work with the Goo Goo Dolls and 10,000 Maniacs, as well as several recording and performing stints in Europe during the early 2000’s. In 2008 Joe was inducted into the Buffalo Music Hall of Fame. 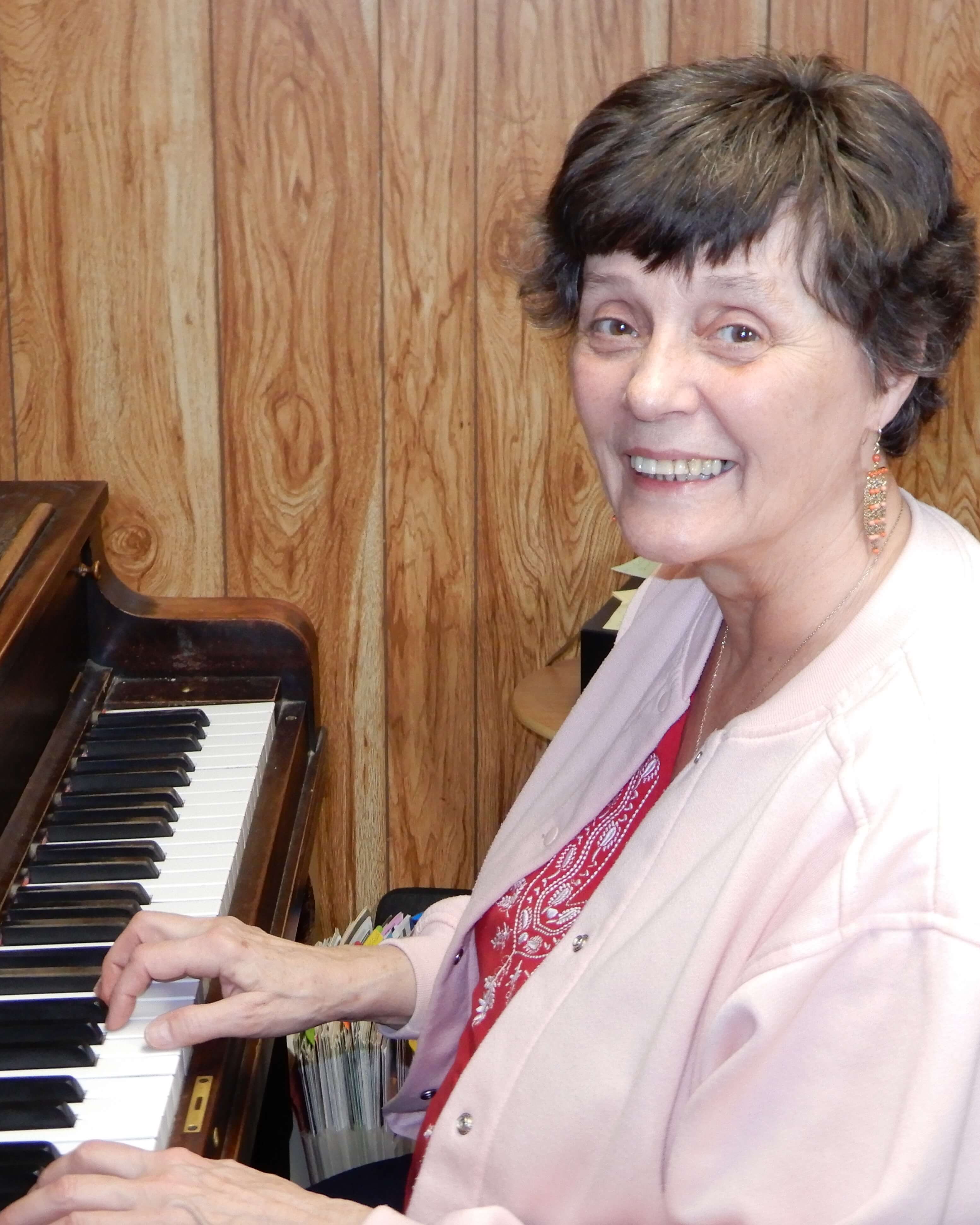 ELAINE URBAN  holds an Associates Degree in Music from Villa Maria College and has taken additional course work at the State University of New York at Buffalo. She has taught elementary and middle school music at various schools including Our Lady of Czestochova, North Tonawanda Catholic and Nardin Academy.  Miss Urban performs regularly for sing alongs at Veterans Hospital and has been teaching at Twin Village Music since 1995. 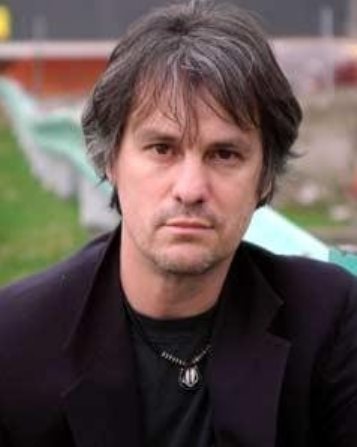 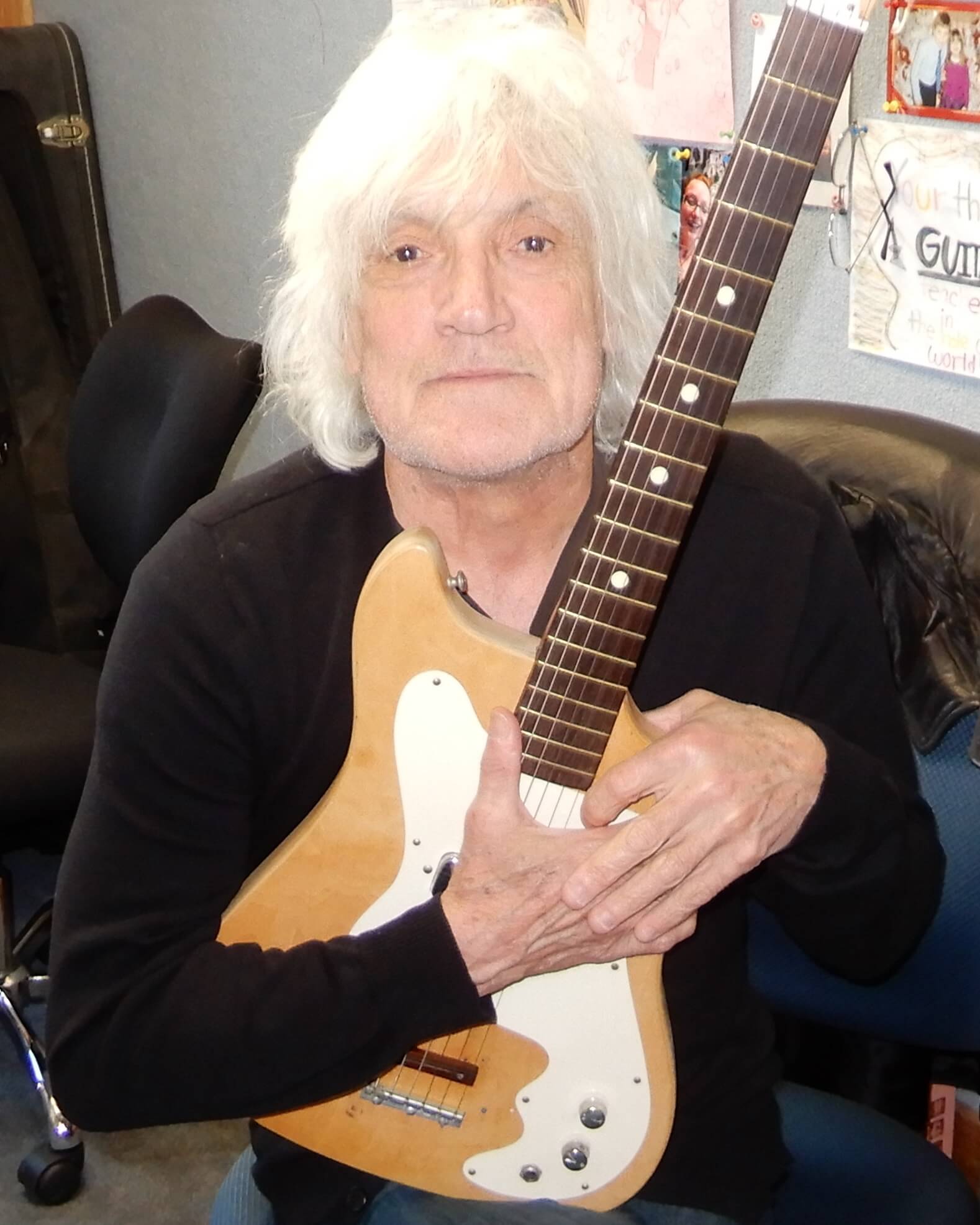 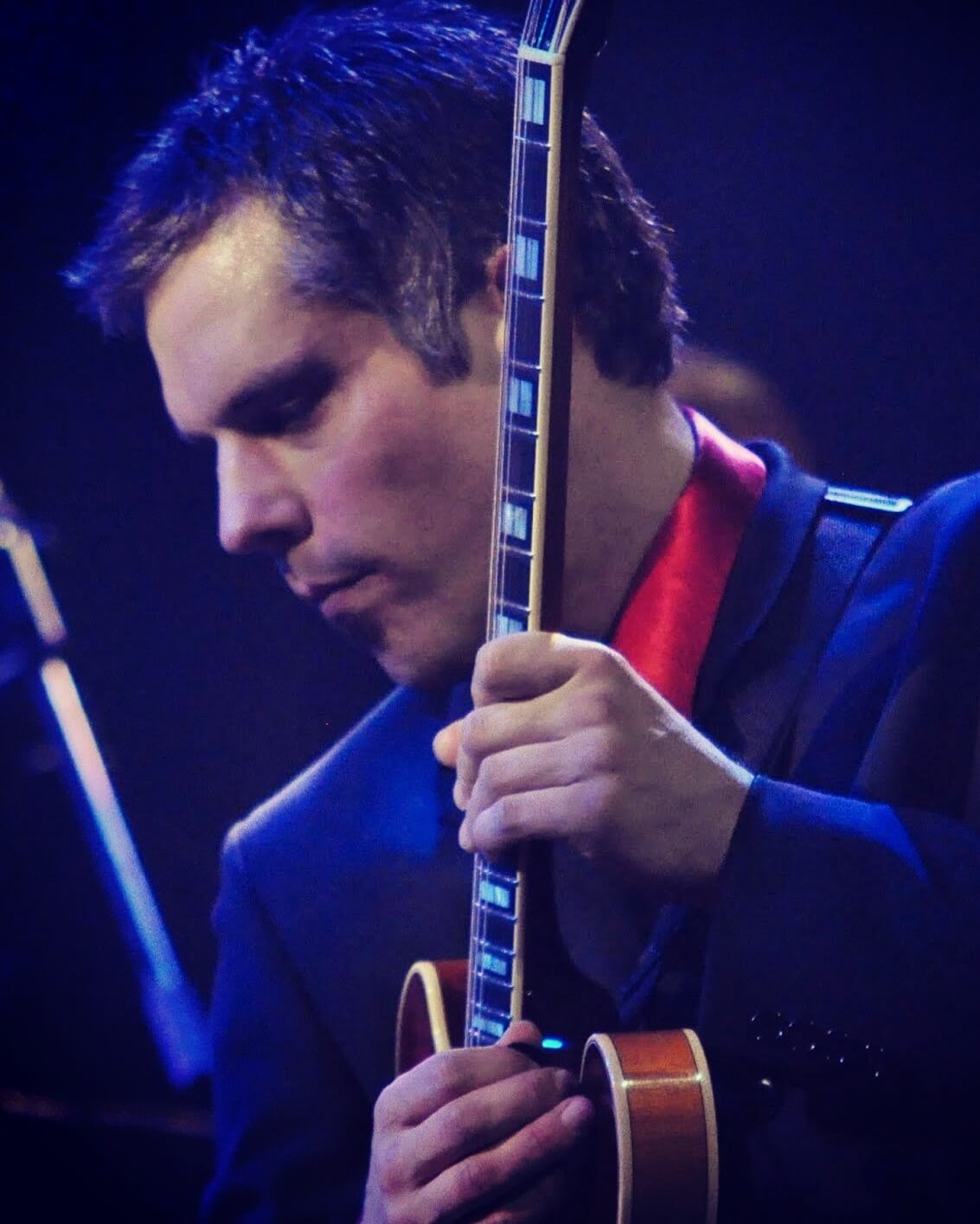